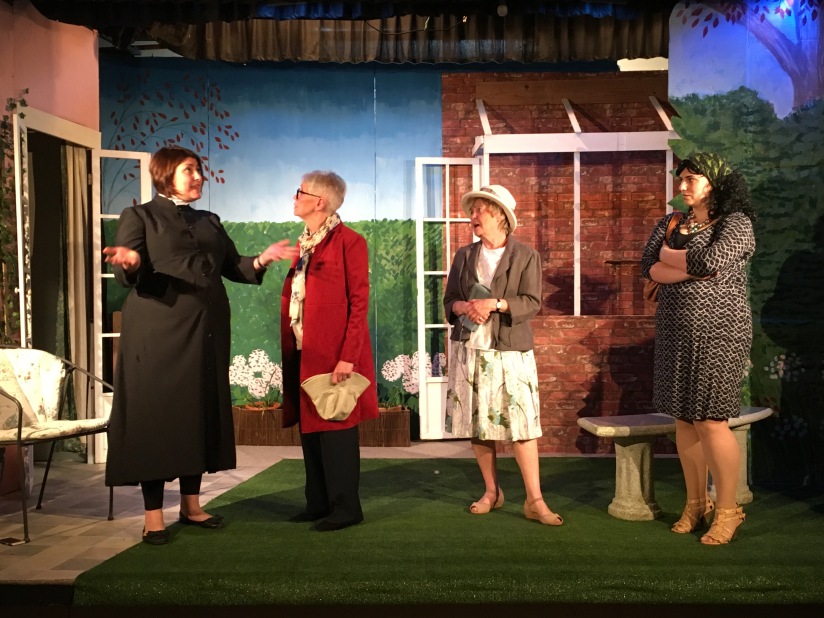 Over the most recent years, Exton has continued to march on producing quality productions year on year. In addition there have been several original scripts produced by existing member Rachel Feeny-Williams, something we hope to see more of in the future!

April 2017 – The Murder is The Thing – Original One Act Play